News
You are here: Home1 / News2 / Assorted3 / Portraits of a Scientist

I just love this woman. She is really quite incredible! She is a Molecular Biologist Scientist, a Dr, a mother, a business founder and a lovely friend of mine. She is so mutuitalented I even saw her on Instagram this weekend driving a speed boat! I first met Nichola in Clavering House’s kitchen when we were both making like minded lunches. We became friends and in the subsequent years Nichola has gone on to launch the brand Nuchido to develop products designed to stimulate the body’s own self-repair systems. Essentially a genius anti-aging pill! What’s not to love!

This Sunday Nichola featured in an article in the Sun’s Sunday Supplement Fabulous Magazine highlighting female empowerment. It focussed on women working in male dominated industries with stories of where they are today, often having being told they were in the wrong profession. There are unfortunately a number of people who have the opinion that women need to choose between being a mother and their career, that they can’t have both. What rot! I built a successful career as a single parent and did Nichola, alongside many other women and it’s proof we can succeed as business women whilst being fabulous mothers too!

Nichola has used my Newcastle Photography services for various images over several years including product photos and portraits so she asked me to be her photographer and capture these pictures with a clear brief from her team. I’d suggested the fantastic new development  Newcastle Helix as it is a collection of modern, shiny and bold architecture giving a dramatic backdrop for eye catching editorial portraits.

Unluckily the shoot was on the windiest day EVER  as a US storm was passing over the UK so each photo was captured during millisecond breaks in the wind. We had to stop when the grit flew in our eyes and made us wince. It was pretty antisocial! However the results were fantastic, almost serene with not a hair out of place together with very ‘sciencey’ glass and geometric patterned backdrops. Here are a selection of the best from the shoot and obviously I had to post some outtakes! You will see how aggressive the wind really was. Didn’t we do well? 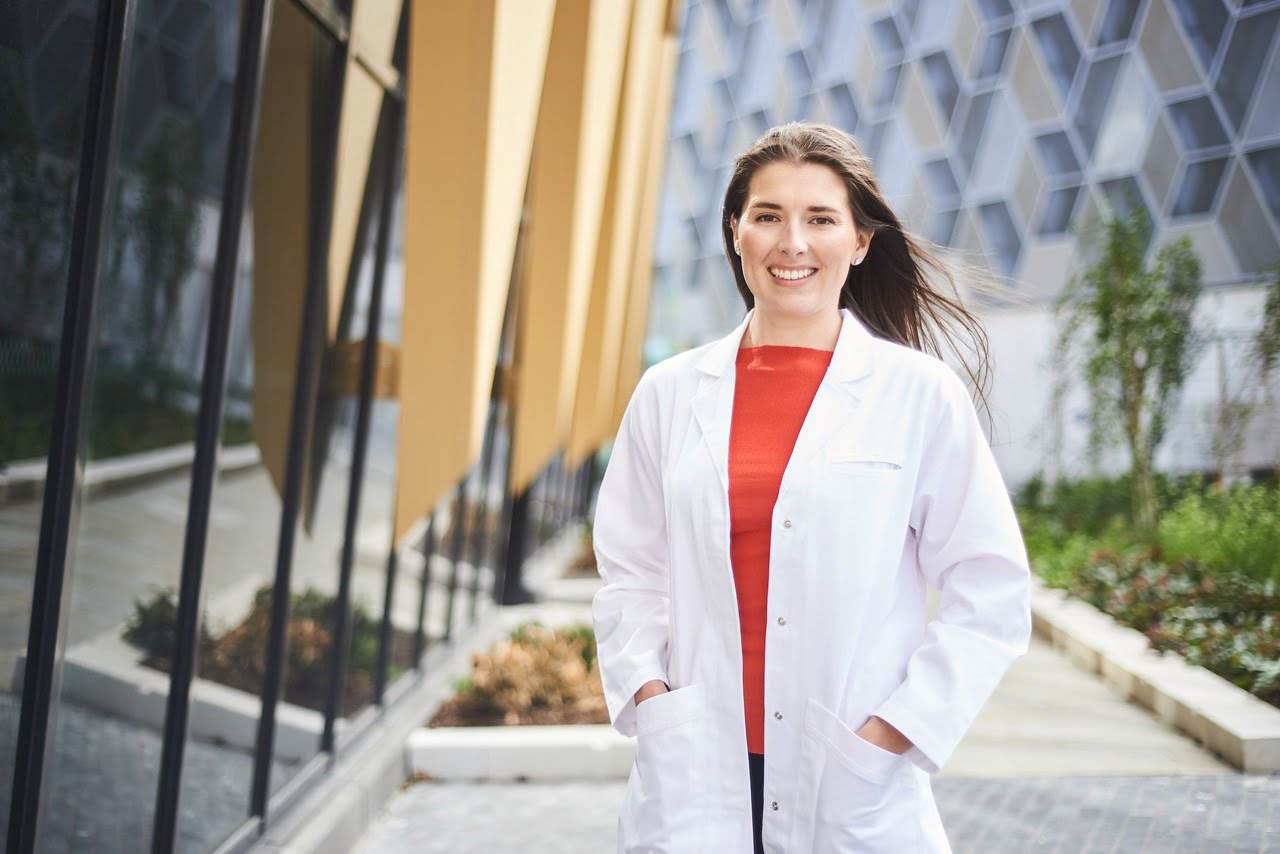 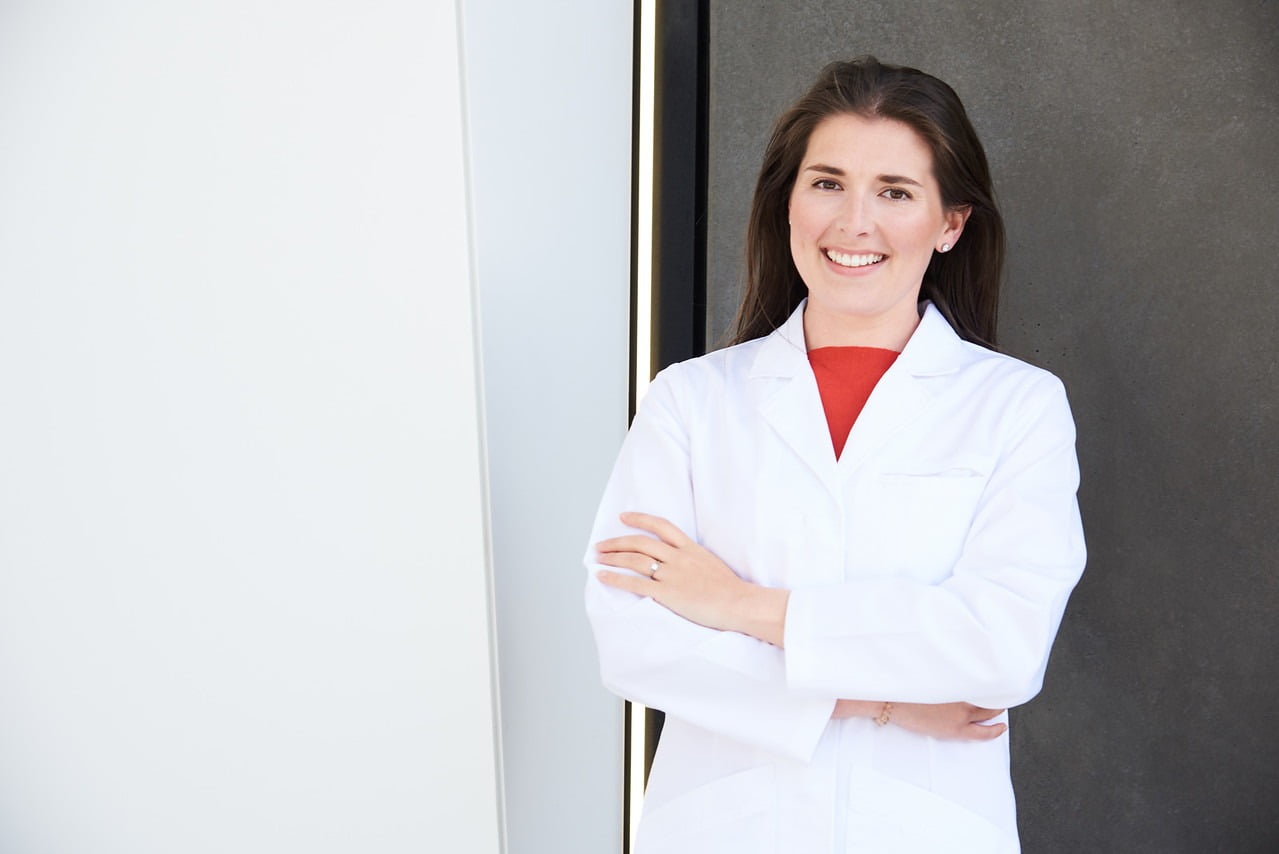 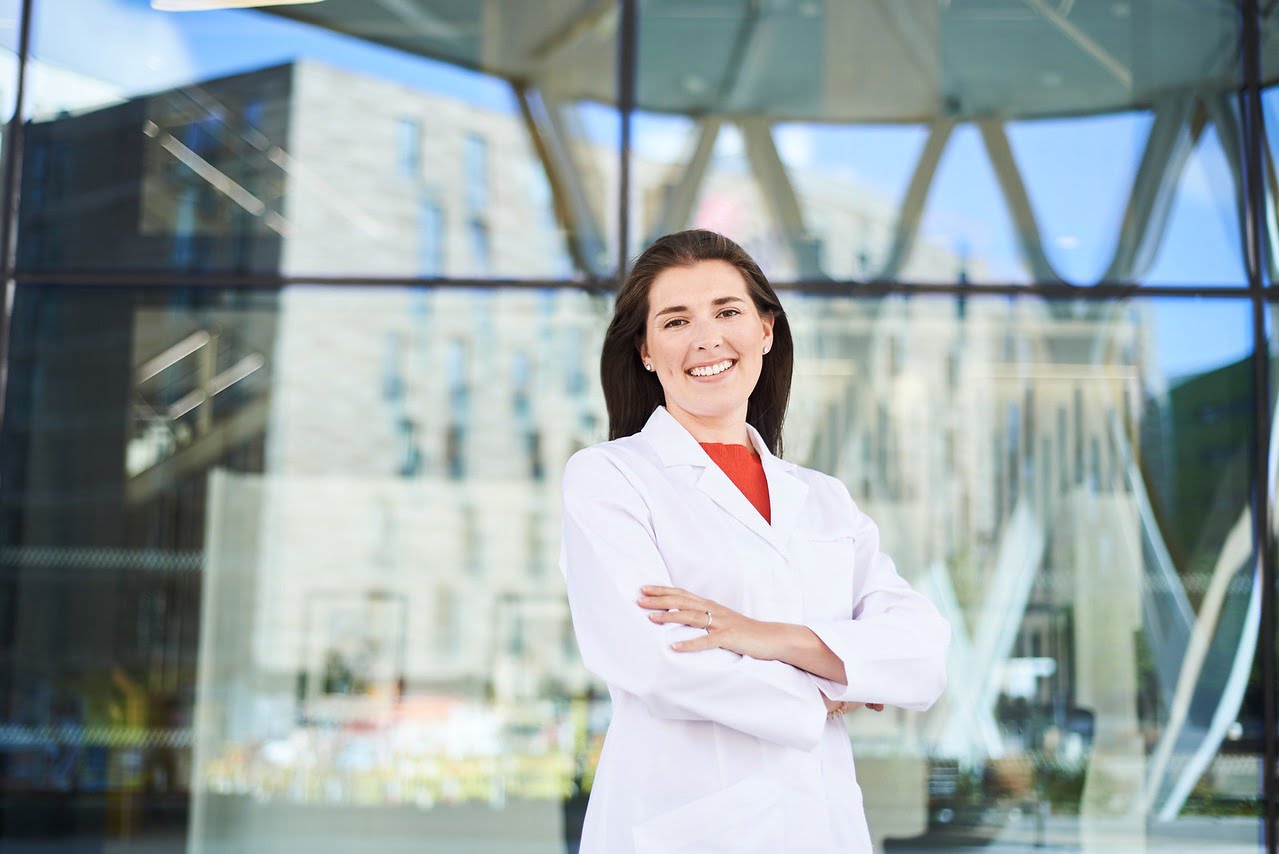 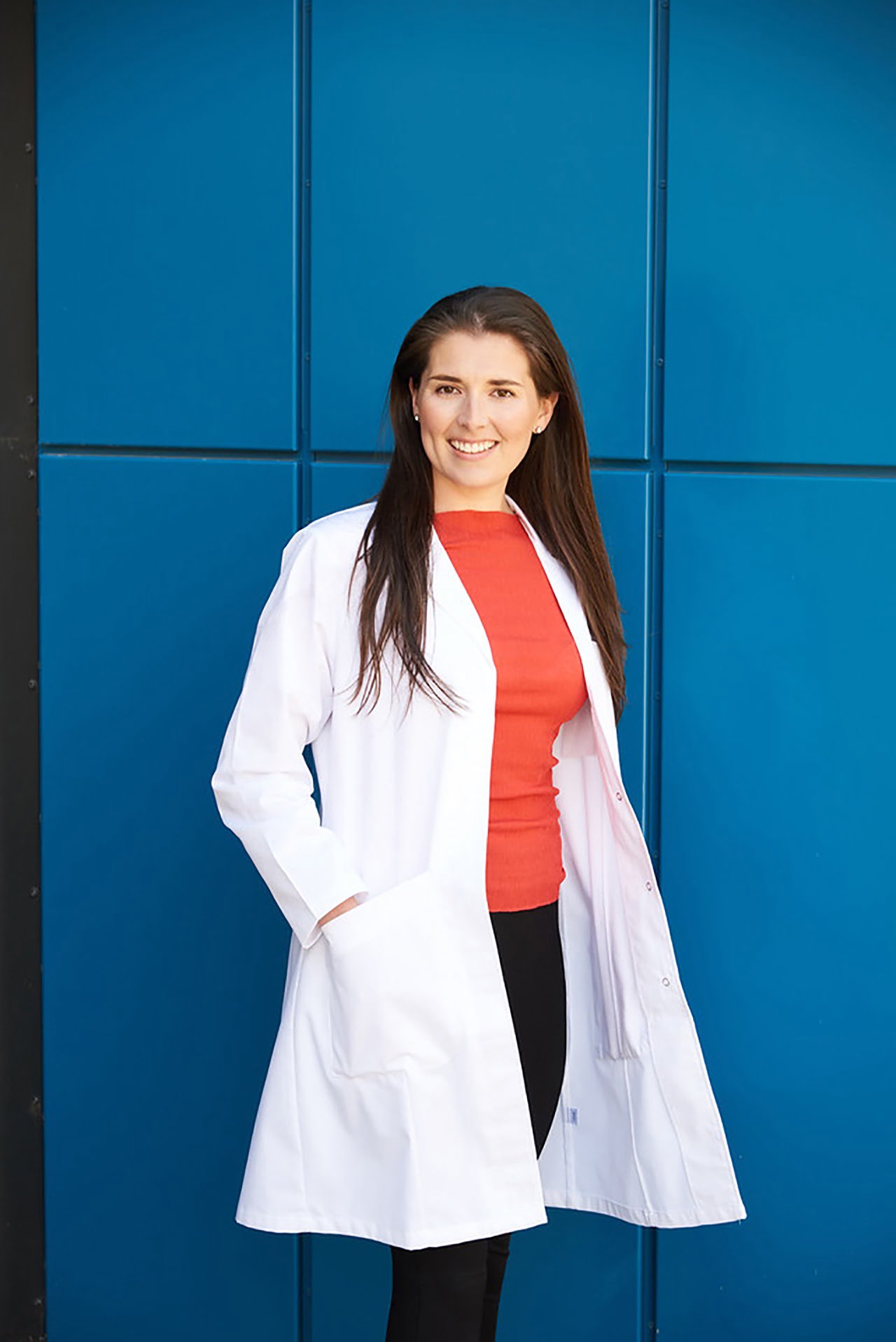 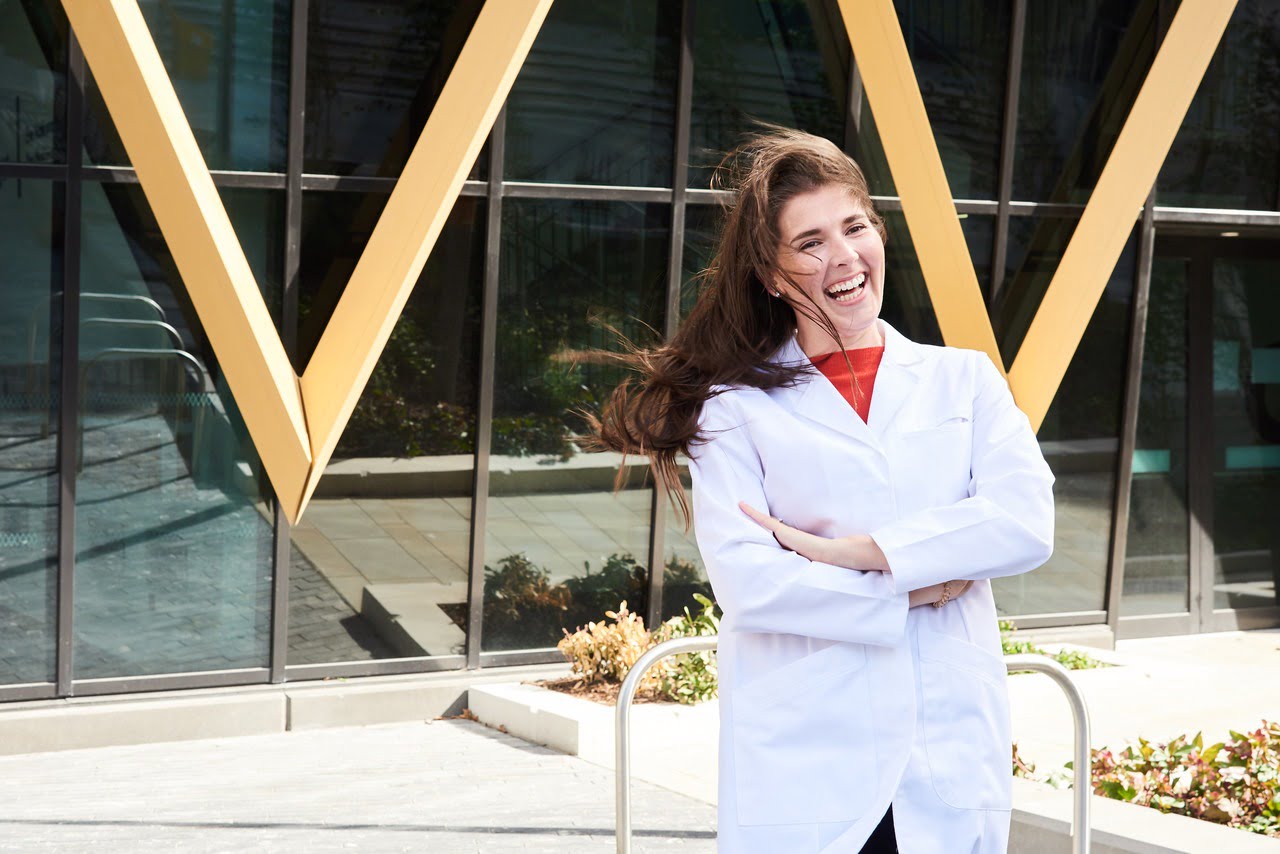 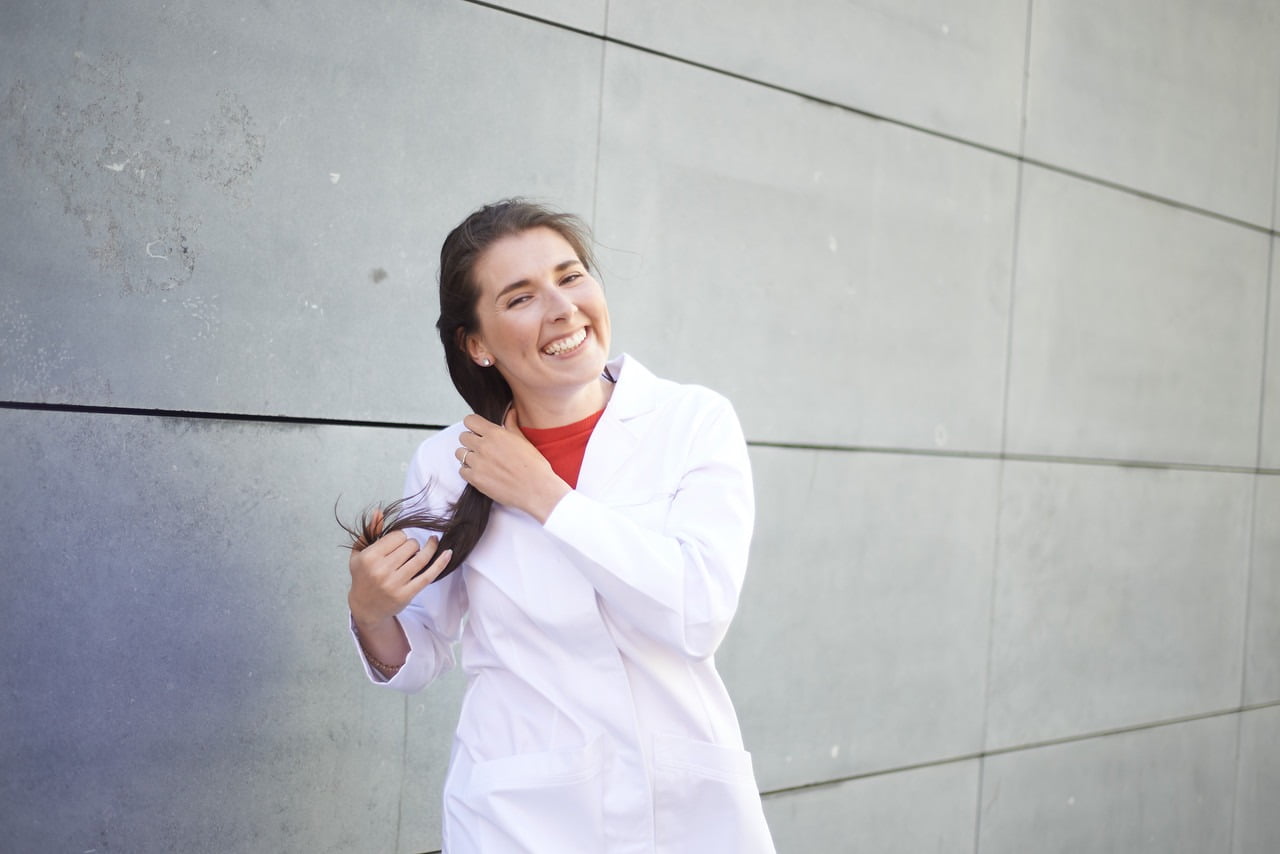 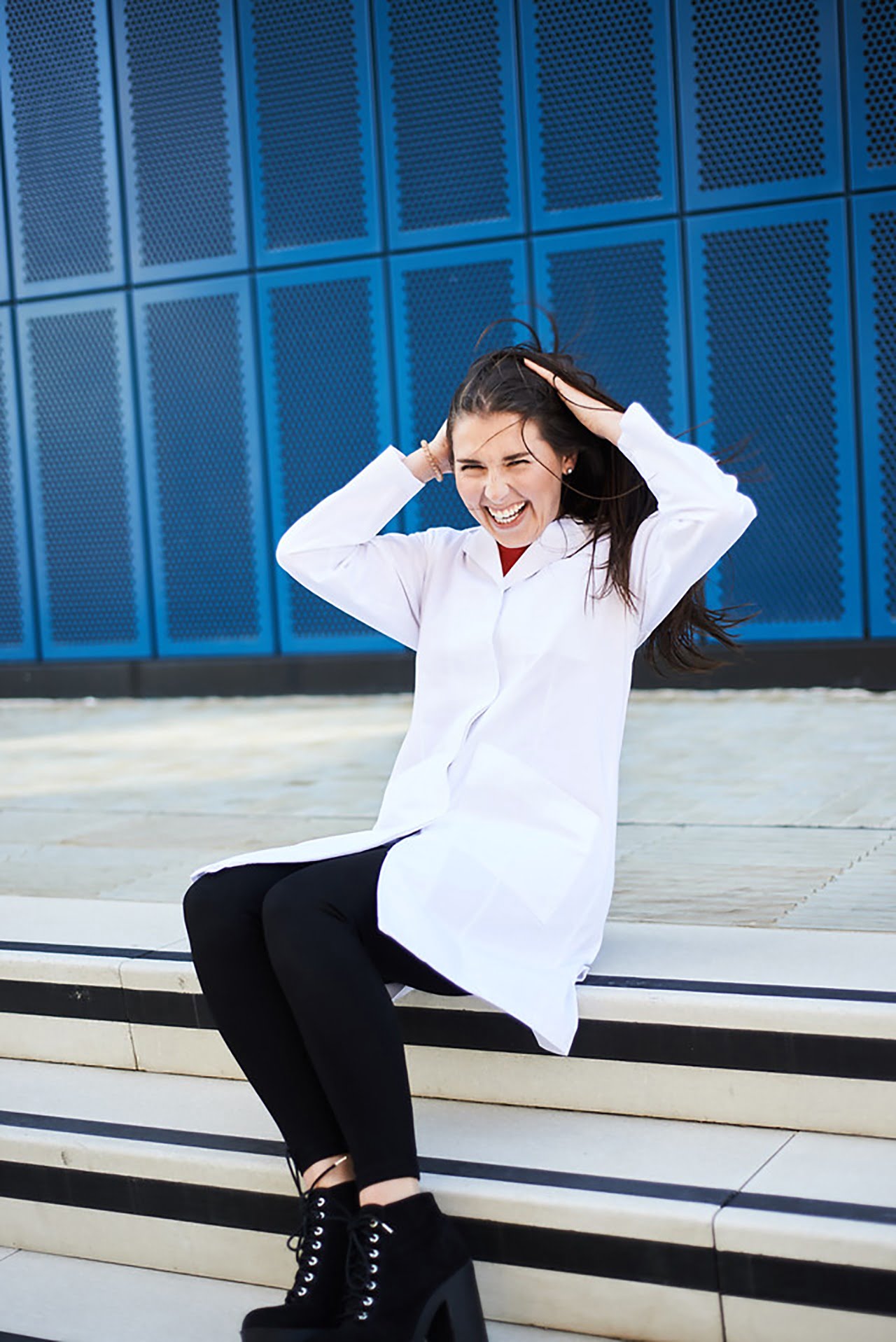 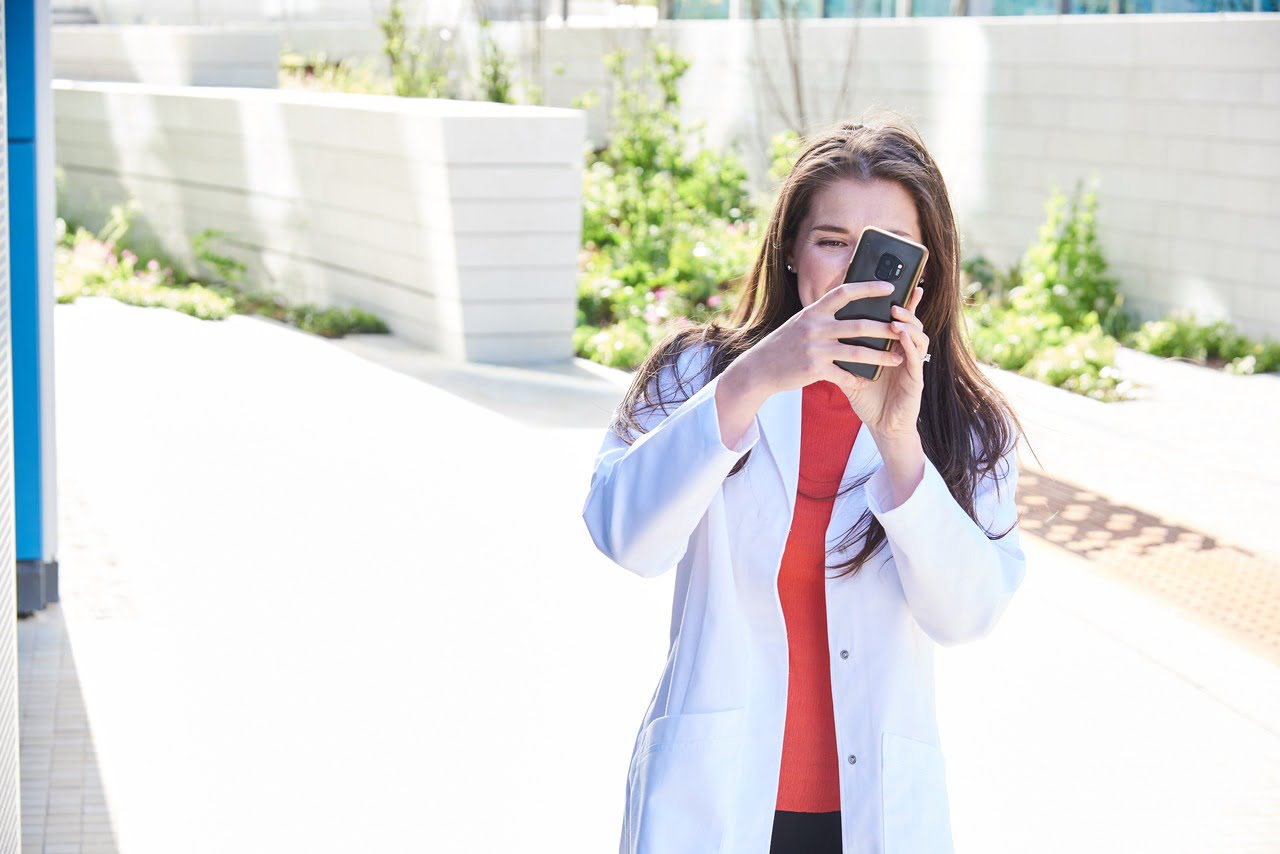 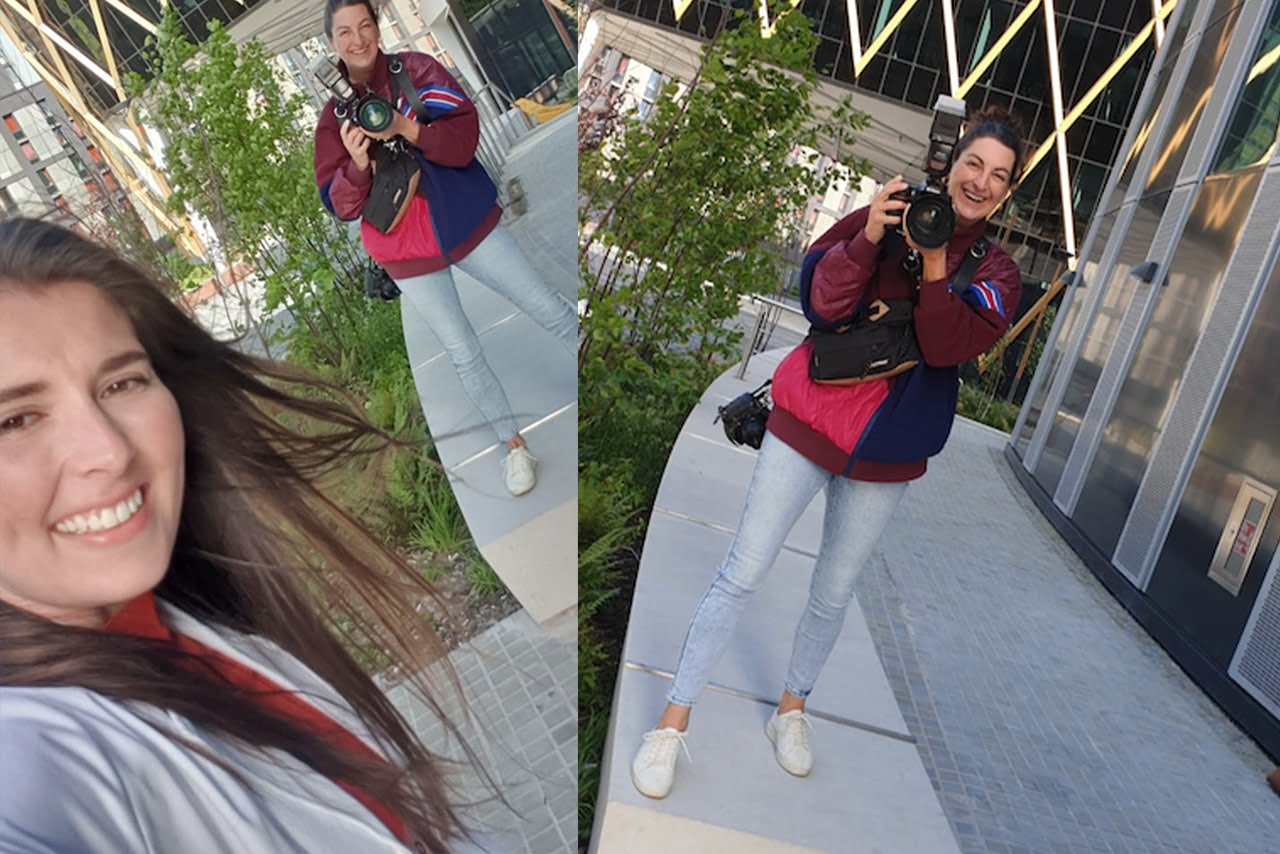 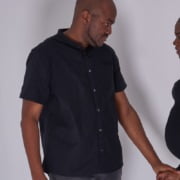 Part 5 last but not least! 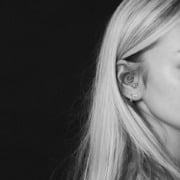 My new Prints Shop is Launched!
Scroll to top