This is the leaflet produced by the teenage pregnancy unit at Barnardo’s recently. I shot both the teen dads and mums groups in the winter of last year and uploaded a few here so the images may be familiar.

I went to an anniversary event in December where they were initially distributed and the lad on the front page was well chuffed that he had his 15 mins of fame! I was really grateful that both the mums and the dads had all been so polite and cooperative as it made my job so much easier! 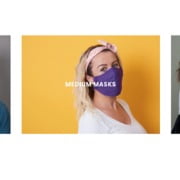 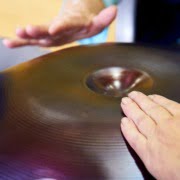